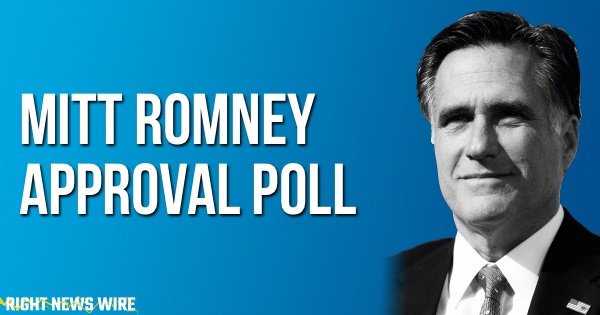 Mitt Romney has been a vocal Never-Trumper and thorn in the side of conservative grassroots for years.

Some pundits have even called him CNN’s favorite Republican and leader of the “White Flag Caucus” for his frequent capitulation to the Left.

As a so-called “moderate,” he’s now poised to be a key swing vote in the U.S. Senate.

Do you have a FAVORABLE or UNFAVORABLE opinion of Mitt Romney?