Adam Schiff and Nancy Pelosi and the rest of the radical, unhinged Democrats got what they have wanted since November 2016.

As I’m sure you’ve heard, they undermined our democracy by voting to impeach President Trump – our duly elected president who 63 MILLION Americans voted for!

Schiff and Pelosi are furious that I continue to expose their un-American impeachment circus as a hoax. Now, their cronies in the left-wing media and far-Left friends in Hollywood are coming after me. And I need your help!

Will you make a generous donation of $25 or more right now to help me fight back against the Left’s well-funded, national effort to defeat me in November? 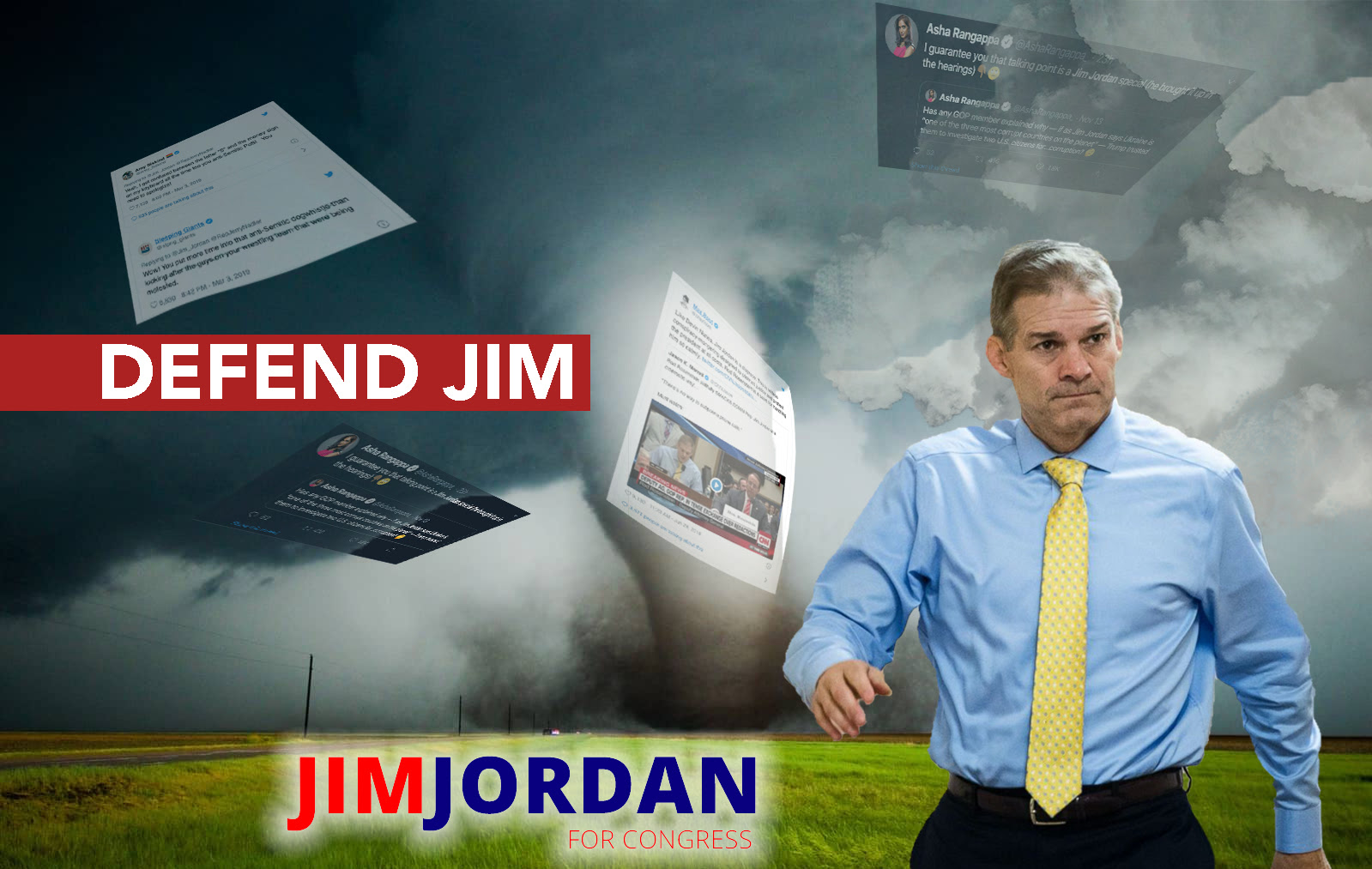 I just learned that a far-Left Political Action Committee has already raised over $60,000 to defeat me. Right now they are running ads on MSNBC viciously attacking me in my home district in Ohio.

And recently, a gang of foaming-at-the-mouth left-wing journalists came after me on Twitter with an onslaught of hateful smears and false attacks.

This is just the tip of the iceberg.

But as you can see, the deranged Dems and their powerful, deep-pocketed friends are gunning for me, and I need you to help me fight back!

That’s why I’m urging you to make a generous gift of any amount to help defeat the Left’s organized national campaign and win next November.

Thanks in advance for your support!