I have hope for my Liberal friends…jellyfish have survived for more than 165 million years without a brain, so there is hope for a few of them.

Just going over the numbers so far and it’s looking like it could be one of my worst months in recent memory. I’m not asking for much, but a few dollars would go a long way in gearing up for the 2022 Election cycle.

If you are on my team and have a brain, unlike the D.C.Radicals, then I’m asking for a quick donation to get us situated for this month. We just might beat out Chuck Schumer if we hurry!

I’m a simple man. I like a good book, taking my dogs for a Sunday stroll, and beating Chuck Schumer in any way possible.

Will you give me the satisfaction of outraising that Yankee in New York? 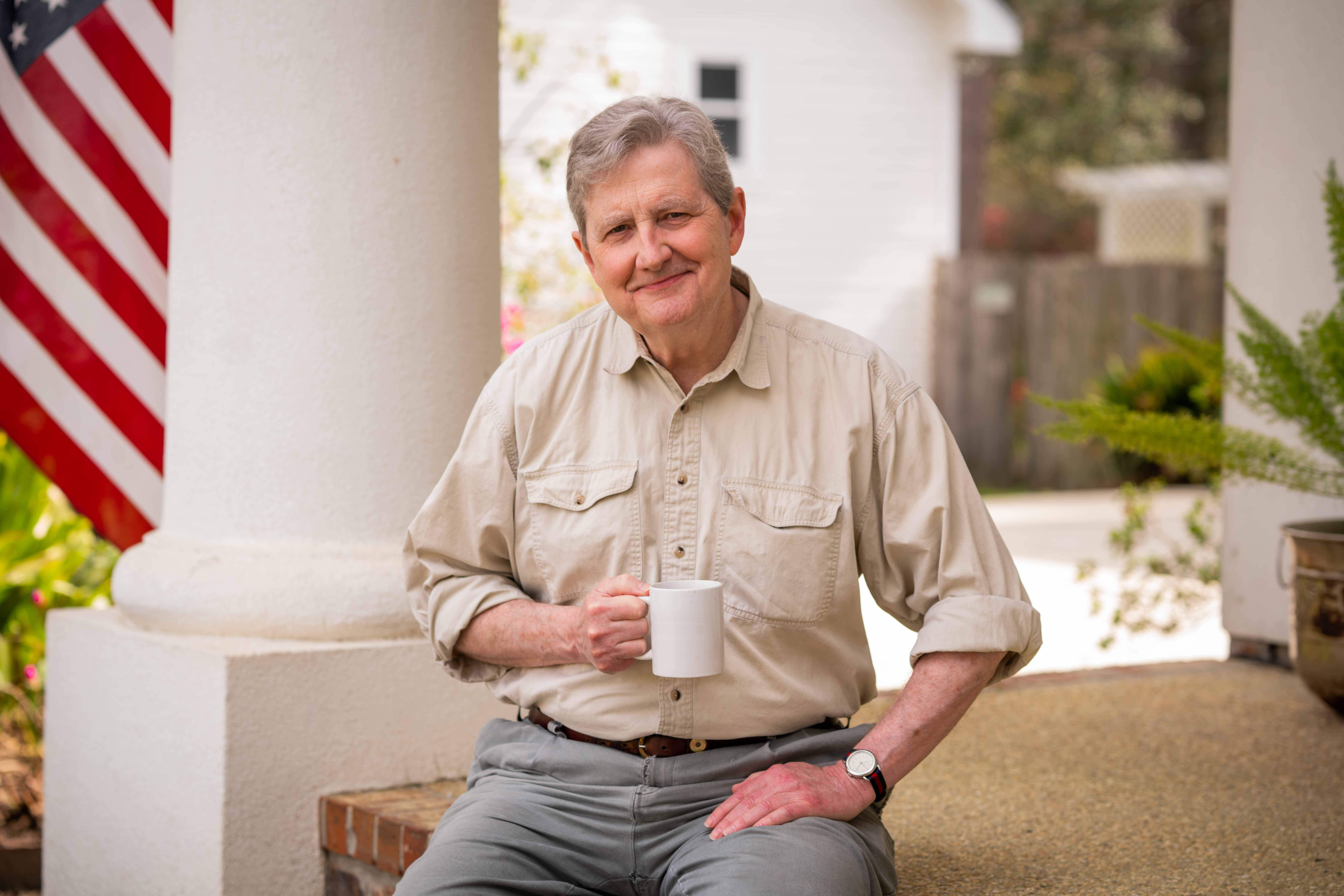